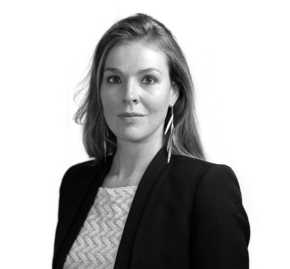 Brendan Newitt, LL.M. is mostly active within the financial-economic criminal practice, in which he assists companies, non-governmental organizations (NGOs) and individuals. As a lawyer he has been involved in many large-scale (international) drug and fraud cases and advises companies and financial institutions regarding (financial-economic) criminal law and compliance. He also specializes in the fields of freedom of expression and cybercrime, in which role he advises various large ISP’s in the Netherlands and abroad about their rights and obligations in cyberspace  and gives lectures on different subjects relating to cybercrime. Newitt is an author for SDU commentaries on both criminal law and criminal procedural law.